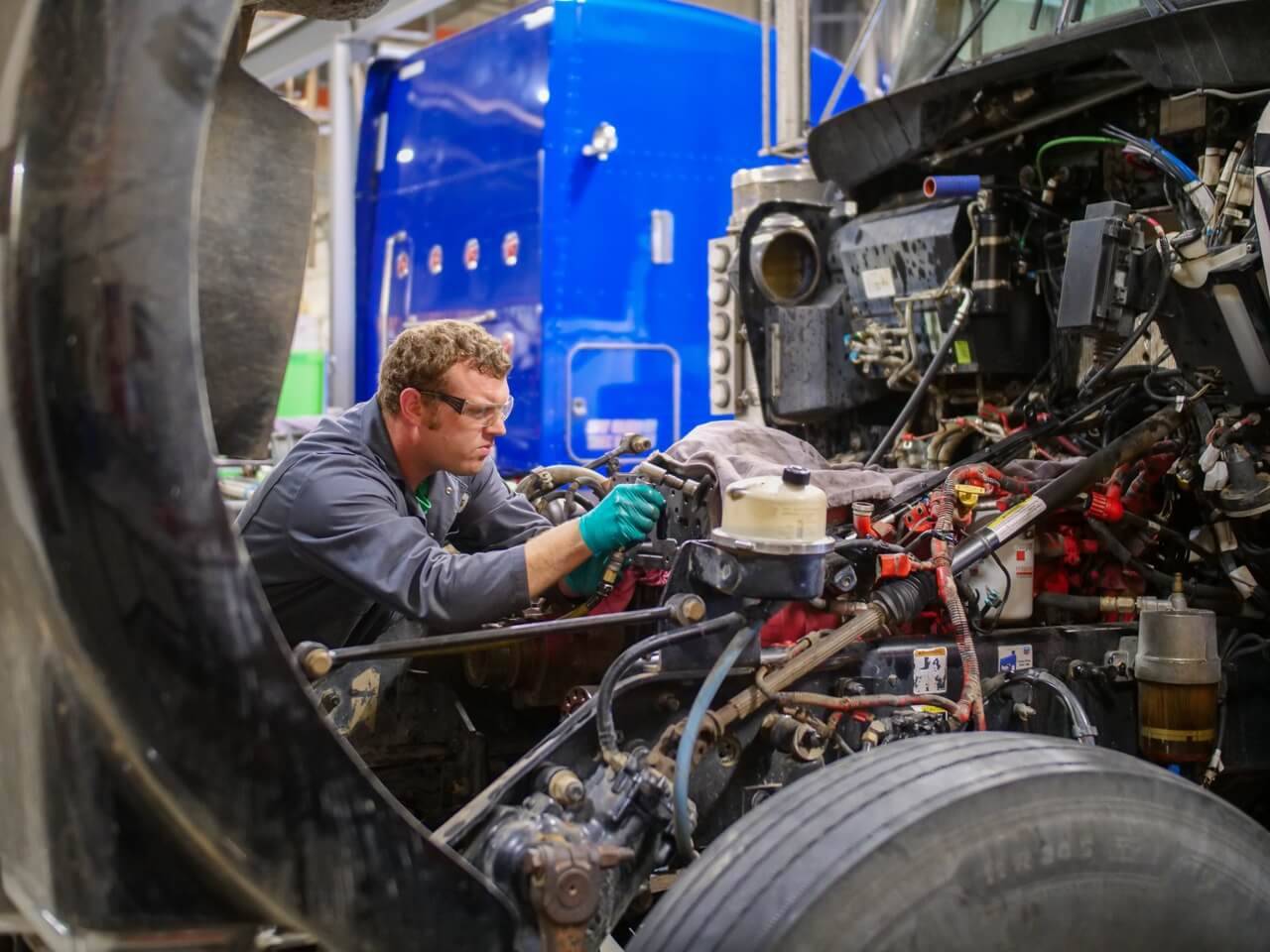 It's time to consider changing your truck's timing belt when you reach 100,000 kilometers. After all, most timing belts need to be changed around this time in the truck's lifespan. But what if you have doubts? What if you purchased your truck and have no idea when the timing belt was replaced? How can you tell whether your belt is genuinely falling apart?

In this article, we will provide a clear picture of when the correct time is for you to go ahead and change the timing belt of your truck.

What Is a Timing Belt and How Does It Work?

Your truck's timing belt is meticulously wound around a system of wheels and gears. This piece of exceptionally tough rubber is critical to your engine's performance. The timing belt guarantees that all of the valves and pistons in your engine operate in unison. It does this by managing the crankshaft and camshaft revolutions.

As previously noted, timing belts often wear out between 60,000 and 100,000 miles. See your owner's handbook for more detailed replacement intervals. Remember that an engine cannot run without a functioning timing belt, so keep track of when your engine's belt needs to be replaced.

The timing belt is an internal engine component that turns the cam and crankshaft of the engine, ensuring that each cylinder ignites at the right moment. The belt is high-quality rubber with nylon-reinforced cables inside to increase its life. It is subjected to significant stresses within your engine and will need to be changed at some point. Your engine will not start until the timing belt is entirely functional.

Most truck manufacturers suggest when the timing belt should be replaced, but there are a few warning signs that something is wrong. If you notice one or more of the symptoms listed below, schedule a truck repair and have a trained technician examine the timing belt and, if required, replace it.

Here are some of the most common signs that you can use to identify a malfunctioning timing belt in the truck. You can easily use these to figure out where exactly the problem is.

You hear a ticking noise in the engine

When the timing belt begins to wear out, a ticking sound may be heard within the motor. This ticking noise could also be a sign of low oil pressure or insufficient lubrication in your engine, so check your oil level and, if it's within normal range, have your mechanic inspect your timing belt as soon as possible.

Because it is connected to the pulleys that drive the crankshaft, a worn timing belt will impact the starting speed of your engine. The camshaft drive belt might eventually slide, causing the engine cylinder to open and shut at the incorrect times.

The stretching or wear of the timing belt causes it to skip one or more teeth, causing the engine ignition to be prolonged. In addition, as previously stated, the leaps or slips of the belt cause the engine to be desynchronized.

You have problems with engine performance

A worn timing belt may also affect the engine's firing rate. If the belt were to slide away from the gears and fall against the camshaft, one of the cylinders would open and shut prematurely. This might result in an engine misfire, indicating that the belt needs to be changed immediately. If left unattended, the engine may suffer irreparable harm.

A timing belt is made up of teeth that grasp gears as they rotate through different engine components. The belt will start to slide away from the gears if these teeth grow brittle, break, or fall off, which may cause your engine to stop. Consult a trained technician as soon as possible if you detect a loss of power and harsh operating conditions, such as unusual idling and a blinking check engine light.

Leakage of oil and reduction of oil pressure

Oil leaking from the timing belt cover causes engine overheating and may cause the timing belt to wear out prematurely. If you detect a change in oil pressure or oil seeping from the front of the engine, there might be an issue that must be addressed immediately.

The timing belt is an important part of your engine's effective operation. Your timing belt should be replaced regularly, as advised by your truck's owner's manual. Failure to maintain or replace your timing belt may lead to catastrophic engine failure and thousands of dollars in repair costs. Make sure that you always seek the assistance of the most experienced technician to receive assistance with fixing the timing belt. 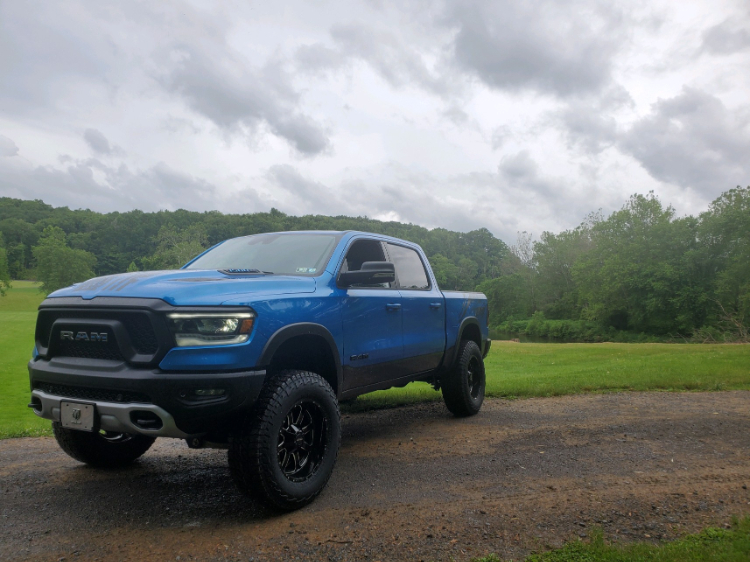 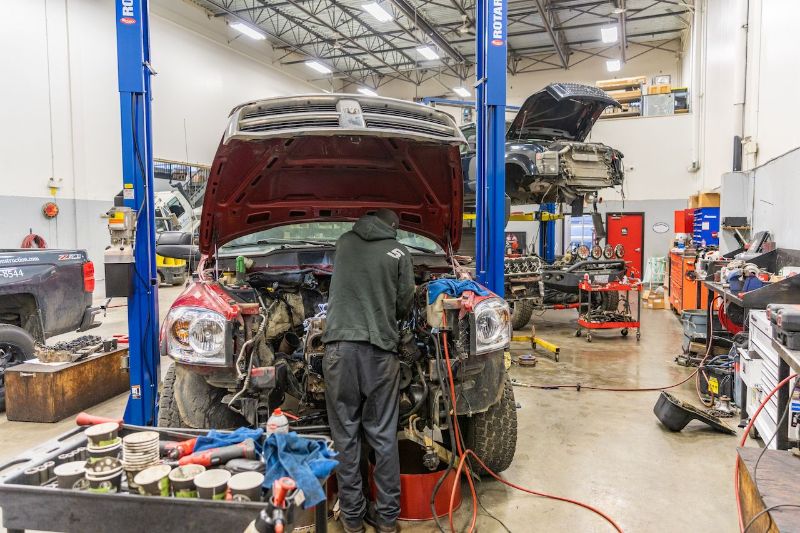 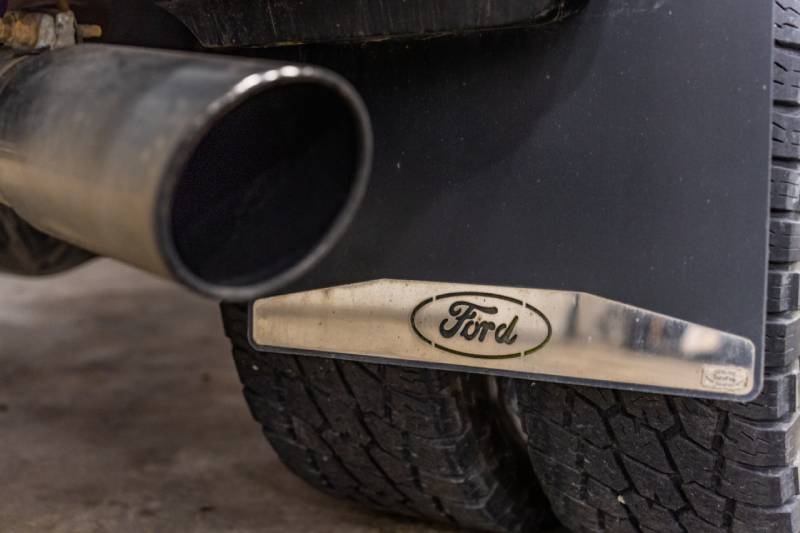